Learning Chinese usually begins with radicals, and each Chinese character is assembled from different radicals. The radicals are equivalent to the letters of English. The pronunciation of Chinese can be mastered by learning Pinyin.

Common methods for retrieving and finding Chinese characters include: pinyin, radicals, and strokes.

China is one of the oldest and richest continuous cultures in the world and has a history of more than 5,000 years. Mandarin is the mother tongue of more than 873 million people. More than 1 billion people in the world use Mandarin, about one fifth of the global population, making it the most widely used language in the world. Chinese is attractive because of its beautiful handwriting, melodic and poetic language.

In addition to China, Mandarin is also used in important and influential Chinese communities in Indonesia, Thailand, Malaysia, Singapore, Brunei, Philippines and Mongolia. Understanding Chinese may give you an edge opportunity when competing for important positions. International companies are more willing to recruit people who speak more than one language.

China is the second largest economy in the world and one of the UK's largest trading partners. China will play an important role in future world affairs. Many UK companies do business in China and make long-term investments there. Research on Chinese literature and culture will help you bridge cultural differences, better understand your Chinese counterparts, and build a platform for knowledge and understanding.

Chinese has a relatively simple syntax. Unlike English, there is no verb combination in Chinese, and there is no noun deformation (for example, gender and singular and plural). For example, English has different verb forms, such as "look/looked/looking", but Chinese only needs to remember one word: "look". In English you have to distinguish between "dogs" and "dog", which has only one form in Chinese: "dog".

The basic word order of Chinese is the subject - verb - object, exactly the same as English. A number of key terms in Mandarin (such as national, health, science, politics, and even literary terms) have been translated into English pronunciation. You may be learning a different culture, but the content of many modern key concepts are familiar.

Chinese characters usually express their meanings through the root of the word itself, and several characters synthesis a new meaning. The Chinese characters themselves are not always pronounced the same, but different dialects and languages ​​can still be understood by words. Through the composition of Chinese characters, China has also formed unique cultures such as couplets and calligraphy.

We work very hard to remove unnecessary expenses to achieve the best price/performance ratio and regularly check the price of competitors. We are very confident that we offer the best-priced Chinese courses on the UK market.

Using the Bible as a Teaching Material

Using the Bible as a Teaching Material

Using the "New English File" as a Teaching Material

Using the "Life in the UK" as a Teaching Material

Custom Courses for Companies and Schools

HSK is an official examination designed to assess the Chinese language proficiency of non-native speakers from beginners to advanced Level (divided in levels 1-6). It is an internationally recognised standard in assessing your Chinese language level. It is accepted by universities in China as proof of Chinese proficiency (like IELTS in the UK). The HSK tests include writing, listening and reading skills.

HSKK is the oral exam and focuses on oral capability. The HSKK is divided into three different levels: Elementary, Intermediate, and Advanced.

BCT focuses on assessing non-native Chinese speakers' abilities to use the Chinese language in real business or common working environments. BCT consists of three independent tests: BCT (A), BCT (B) and the BCT Speaking Test.

If you want to study a good universiy in China, minium HSK level 4 is required.

AIGE Chinese School is an educational branch of the Students United UK (SUUK®), which provides Chinese-based services to help clients achieve their goals and personalise their educational experience.

Our long-term experience in education means we have expertise across multiple fields. Our education team is friendly, fast, knowledgeable, has a deep understanding of different cultures and is always ready to help. 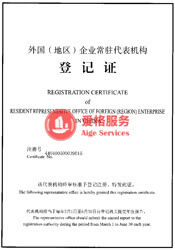 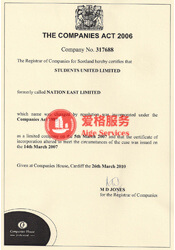 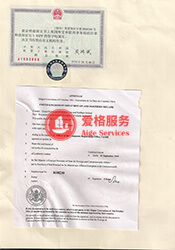 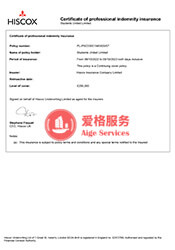 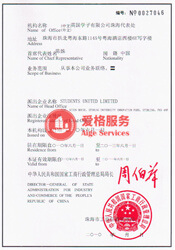 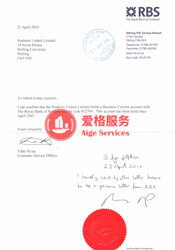